Get to know our artist! 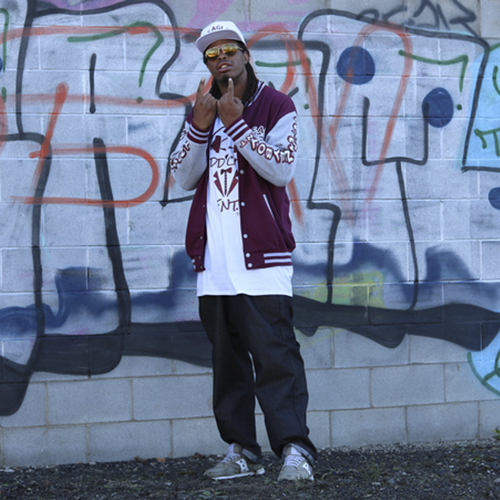 Artist Deagle, born and raised in Toledo, Ohio, describes himself as an all-around performer who is a patient and selective artist who takes a great deal of pride in his work. He states he is very serious about his career and he will not release material “until I feel it is ready.” It has to meet his standards of excellence……and he sets the bar high for himself, respectively.

Deagle states he has loved music since the age of 12, and remembers his biggest influences in music were UGK, Pimp C, and E40. But his biggest inspiration has been his father. He says as far back as he can remember, his father worked as a Dj. He recalls spending a lot of time with his father, watching his dad perfect his Dj’ing craft, stating that his dad was “‘scratching’ on the turntable even back then…..he owned his own equipment and took inordinate pride in ‘working a turntable’ better than most Dj’s around back then”. Deagle’s fascination with his father’s craft kept him ‘out of the streets’ and eventually led him to the entertainment industry as well, writing lyrics and beats by the time he was 16. By the time he was 19, he quickly discovered he was most comfortable in front of a mic, performing and increasing his listenership and fan base.

So what makes Deagle stand out? Surprisingly, his songs are clean…radio ready….profanity-free! He feels he can communicate his message in song without the vulgarities or obscenities, and out of 20 recent tracks, all of them are curse-free! He recalls, “My dad would not let me rap or pursue music if I used curse words, so I learned to do what I do without the curse words.” Now, as an adult and businessman, he believes “cursing in my songs decreases my sales/decreases my bottom line, because ‘everyone’ cannot or will not listen to or buy it if there are curse words. I have kids who listen to my music and older people who may want to hear it but may be turned off by cursing–so I leave it out. Period.” Smart thinking! That’s truly different in today’s music environment!

Deagle is currently managed by MUDD CITY ENTERTAINMENT. Because he is such a perfectionist when it comes to his work, it was very important to him to find a management company with a history of success, as well as working with those who have a proven record of trustworthiness and loyalty. “I’m very happy….they have all of those qualities,” he states. He continues to produce under GET MONEY ENTERTAINMENT, which has been established for several years.

When asked where he sees himself in 3-5 years, he envisions himself as being the ‘go-to-guy’ for all artists. He wants to be in a position to help others succeed. He doesn’t mind being the ‘underground’ guy, who stays in his lane. He feels he is an excellent performer and can open doors for others. He wants to do just that……”he is a very giving person,” according to his manager. Ten years from now, he sees himself at the helm of a multi-million dollar/multi-entertainment company that will sponsor young people who are doing positive things in basketball and other sports, as well as sponsoring young musicians/performers/writers/producers. He enjoys working with young people who have ambition, and hopes to financially support a corporation that will help young folks across the nation reach their dreams of success. He has the drive to do it; he has the intelligence to do it; he has the business mind to do it! He believes in what he says and in what he does, and others support that belief!

He gives special consideration to very important people in his life to include: Moe, J. Stacks, Ragejala, Phay-Phay, 211, and his mother and father. 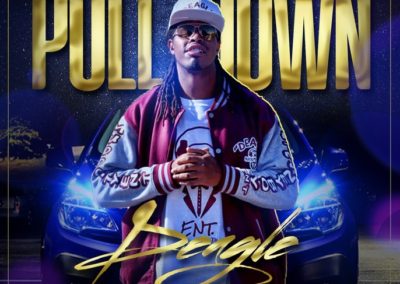 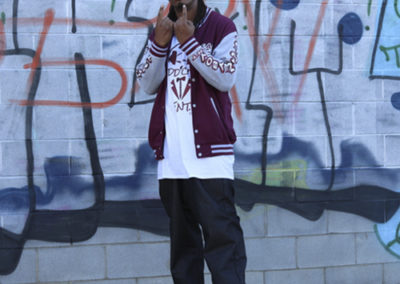 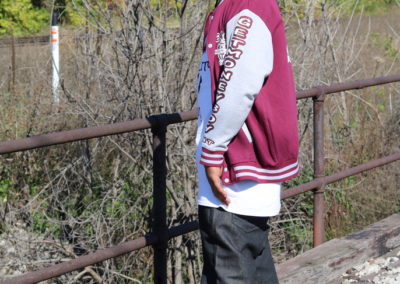 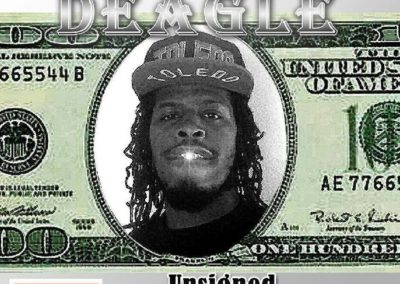 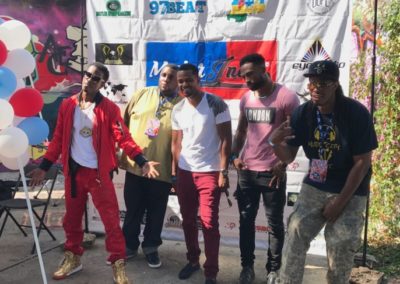 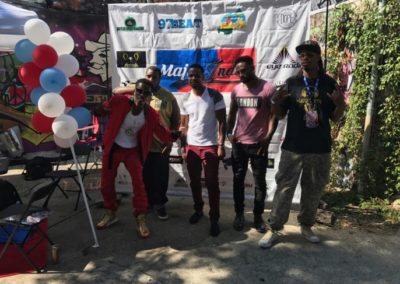 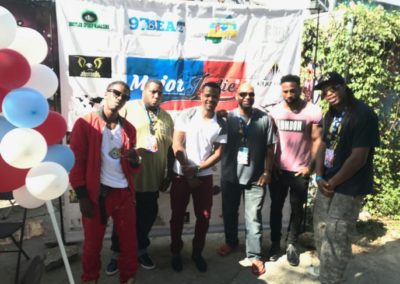 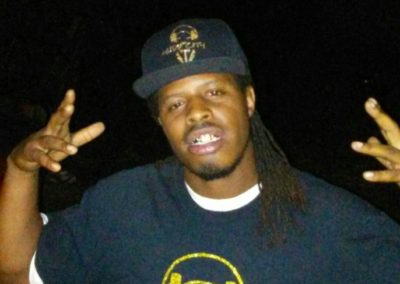 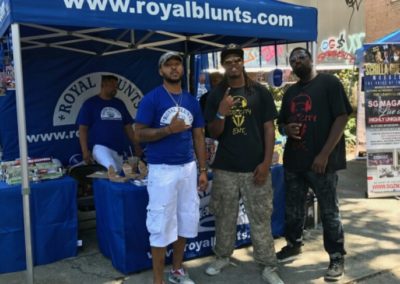 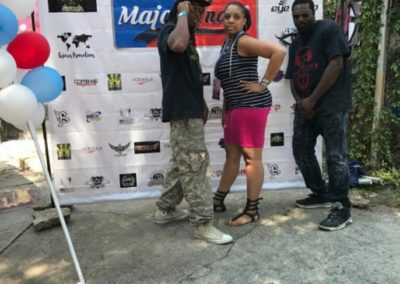 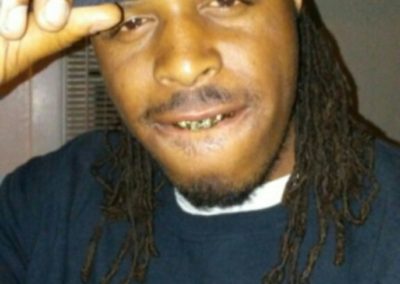 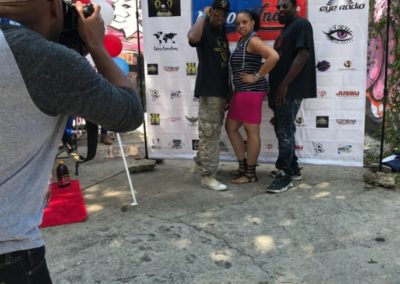 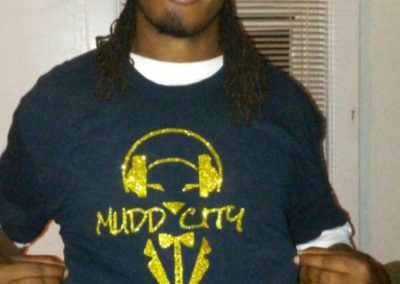 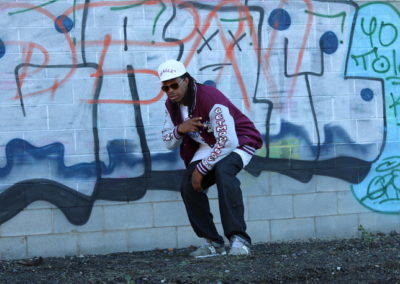 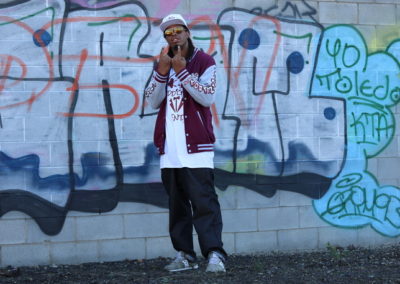 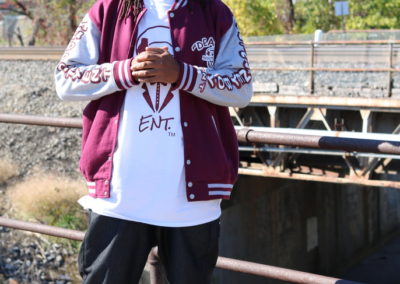 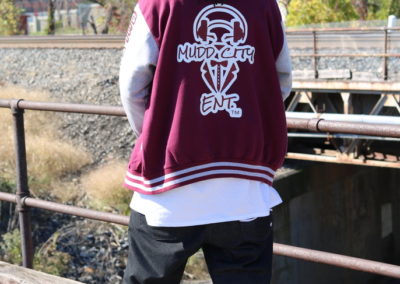 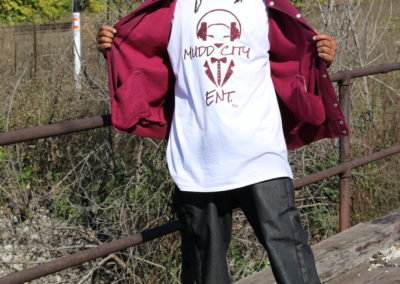 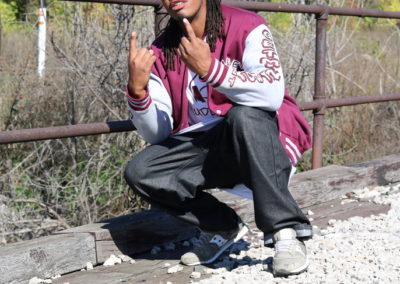 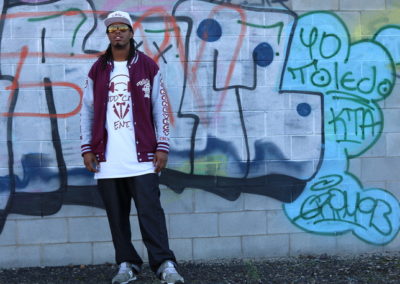 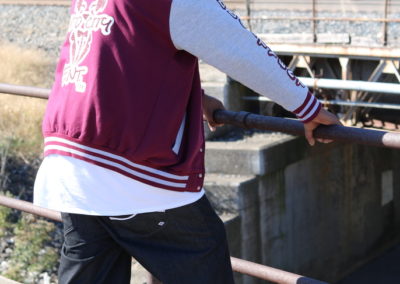 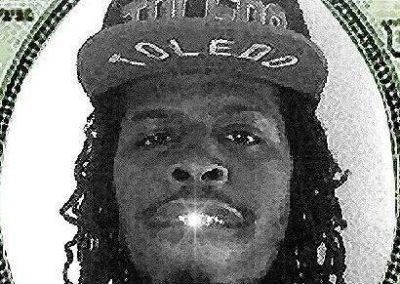